80s Day at Loon (2018) - Noles goes DLR Friday Night with his best jumpkick, before we all get on stage for Brooklyn

No Sleep Till Brooklyn

80s Day band, Fast Times Boston invites Noles (Ad Rock), Pants (MCA), and Fizz (Mike D) to rock No Sleep Till Brooklyn with them. People then ask us if we are the real Beastie Boys.

Sad, considering MCA has passed away.

Deep thought by Pants: Each Saturday morning of each epic year a spirited debate rages amongst us - to ski or not to ski? The debate is typically settled within seconds as PBR tall-boys enter our grips and a swift 'piss off' is bestowed upon the idea of a half ski day 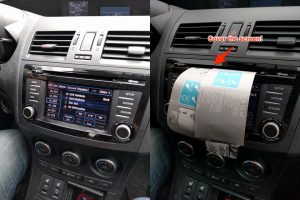 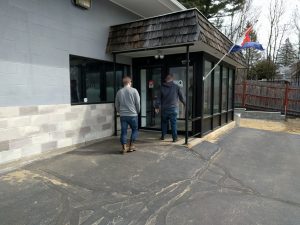 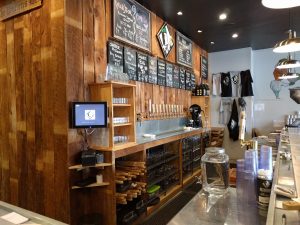 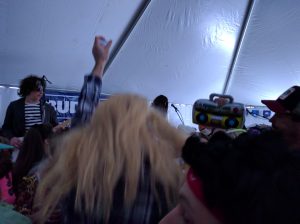 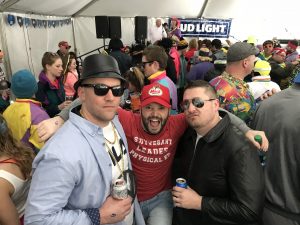 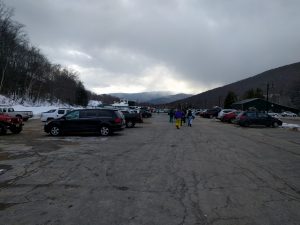 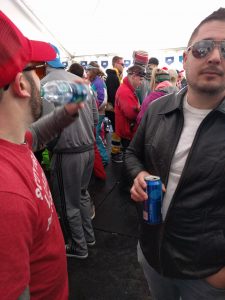 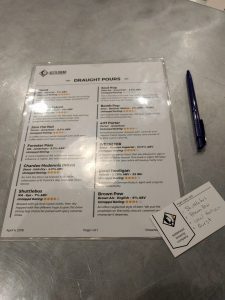