Deep thought by Pants: This year included one of the biggest changes in modern debauchery since the advent of a 2 story beer bong (pic below). Previous years included a packed house inside the Bunyan room with a beer-in-hand wait time of approx 9.3 minutes, which is nearly triple the allotted time for livers to keep up the pace of our 80's booze-fueled predecessors. Luckily for us, they made the move to the Bud Light Concert Tent outside which allowed for an increase is elbow room, double-fistedness and less ball-sweat. Plus, there were increased site-lines to spandex clad royal babes ... just don't forget the aviators for decreased creepability.

Double deep thought by Fizz: I'm actually impressed that Maurice the Pants Man made a two story beer bong in college, he must have watched a ton of Home Improvement as a kid.

The real question is, did Sir Pants think of this plan whilst gassing down beers and checking out maidens with the other knights on the deck of the Deck House, or, was he inspired mid-aisle in the plumbing department in Home Depot or Lowes.

Like, hey, nice clear plastic tubing, I wonder if ... BAM!

Squire, fetch me clamps and a funnel, we need to knockout a beer bong! 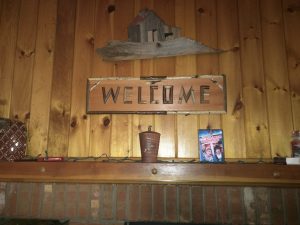 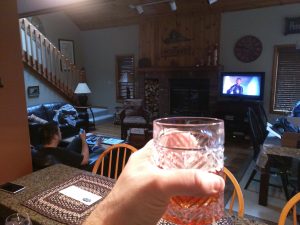 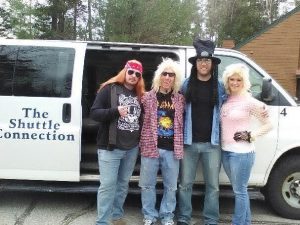 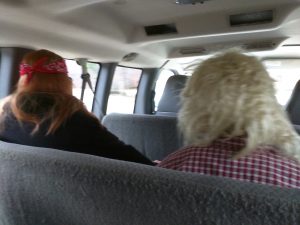 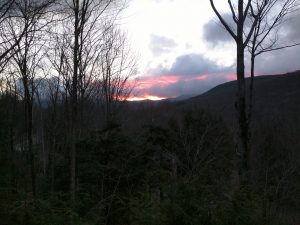 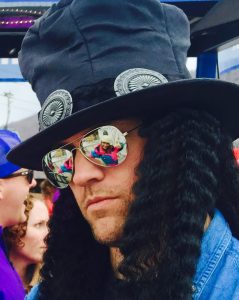 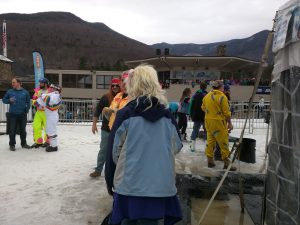 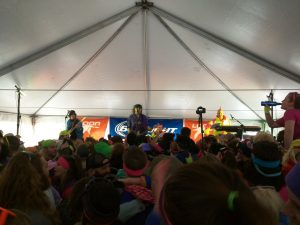 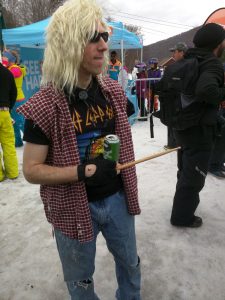